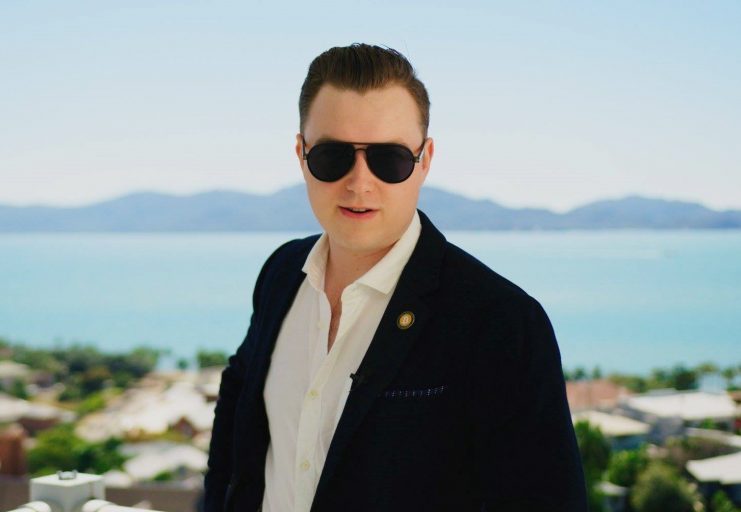 But TravelbyBit said it believes Bitcoin Cash is similarly vulnerable to double-spending attacks.

“We will be dropping both Bitcoin and Bitcoin Cash from the POS (Point of Sale),” founder Caleb Yeoh told Micky this morning.

However, he declined to give a timeframe, and later moderated his comments to say they will “wait until we see more attempted fraud.”

“If we see more of this taking place we would have to drop Bitcoin and Bitcoin Cash on-chain transactions on all our merchants across Australia,” he said.

“The truth is both Bitcoin and Bitcoin Cash and many other blockchains are not suitable for retail point of sale transactions. There are trade-offs between user experience vs security.”

Yeoh said TravelbyBit will still allow users to spend Bitcoin at retailers using the Lightning Network which is designed for instant retail payments and is not exposed to the same risk.

TravelbyBit has 200 retail outlets listed on its website but says that 400 merchants all use the service.

The exploit doesn’t require any technical expertise or equipment apart from a free app – an Electrum wallet (or two) – and to read Blockonomics founder and CEO Shiva S’s blog that detailed the exploit in early December.

He told Micky he’d successfully used the exploit at three physical locations and on five online merchants that use TravelbyBit’s payment processing software.

It’s so quick and easy to do, he claimed he’d done it once more while speaking to Micky.com.au

At its most basic, the exploit involves ‘paying’ a merchant who accepts Bitcoin with zero confirmations, but electing to use the lowest possible transaction fee.

This makes it appear to the merchant as if the transaction has been paid, so they hand over the goods

The fraudster can then resend the Bitcoin back to themselves – and by electing to use a much higher fee the second transaction overtakes the first, as these are processed much faster by the network.

Caleb Yeoh, CEO of TravelbyBit (left) at the Brisbane Airport

Merchants get the money back one way or another

There were at least a dozen posts about the video on Reddit and hundreds of comments discussing the exploit.

Otto returned the Bitcoin to the merchants after detailing the exploit worked – however TravebyBit said the retailers are insured against fraud in any case.

He also used the exploit on desktop and pointed out that if the Bitcoin network was congested, the double-spend exploit could be performed hours or even days later

“You can pick any merchant, if they are on TravelbyBit, this exploit affects them,” said Otto today.

“I tried another one just now from my computer. They don’t seem to have disabled BTC or employed any further (Replace By Fee) RBF detection to detect this attack vector.”

He laid the blame for the exploit on RBF which he calls an “anti-feature which was added into the Bitcoin Core protocol in response to congestion of the network which lead to many users complaining of stuck transactions.

“It allows you to replace transactions that you already broadcast to the network, with a new transaction that has a higher fee set. It even allows you to change the destination of the funds, which is even worse.”

Bitcoin Cash does not have Replace By Fee but a similar exploit is possible, though it is not as easily mounted.

“As to Mr Otto’s views that Bitcoin Cash is somehow magically different you can see stats on double spending on Bitcoin Cash here,” said Yeoh.

Caleb Yeoh pointed out that TravelbyBit’s POS system was a non-profit venture, which is simply trying to boost adoption.

That’s why Binance invested $3.5 million into the company.

“Because Travelbybit is trying to push user-friendly adoption we do take zero confirmations for both Bitcoin and BCH and insure the merchants from losses,” he said, pointing out that making users wait 10 minutes for a Bitcoin confirmation was not feasible in retail situations.

“To continue to allow users to have the freedom to spend different currencies and to bridge the crypto adoption gap Travelbybit and Binance also announced plans last month to launch a crypto-backed travel rewards debit card.”

The card enables users to use their crypto for purchases from any merchant in Australia.

Micky is a news site and does not provide trading, investing, or other financial advice. By using this website, you affirm that you have read and agree to abide by our Terms and Conditions.

Micky readers – you can get a 10% discount on trading fees on FTX and Binance when you sign up using the links above.

Yes, Your Bitcoin Transactions Can Be Tracked – and Here Are the Companies That Are Doing It

Since it’s inception, Bitcoin has been thought of as an anonymous way to move money. Recently, however, a few firms have built software that can track the movement of coins and help law enforcement track illicit earnings. Pseudo-anonymous Transactions When creating a wallet, users are given an address that allows them to receive coins. This […]

As crypto on-ramps enjoy massive volumes onboarding new users, will these users become HODLers of last resort or spenders of their new internet money? Key Takeaways The market crash last month exposed retail’s interest in getting a slice of the speculative pie. On-ramps around the ecosystem boasted high volumes as users converted fiat to crypto. […]