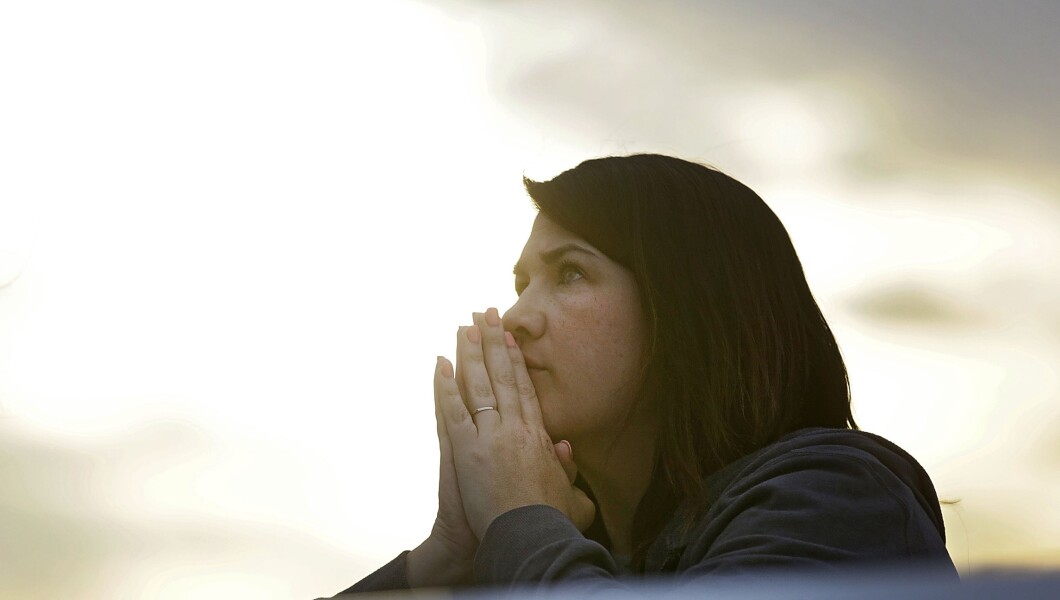 Politics and the economics of hatred

The groundswell of neighborly compassion we witness today in response to the coronavirus crisis, as well as the apparent end to the presidential primary season, has me thinking about an experience from a few short weeks ago. 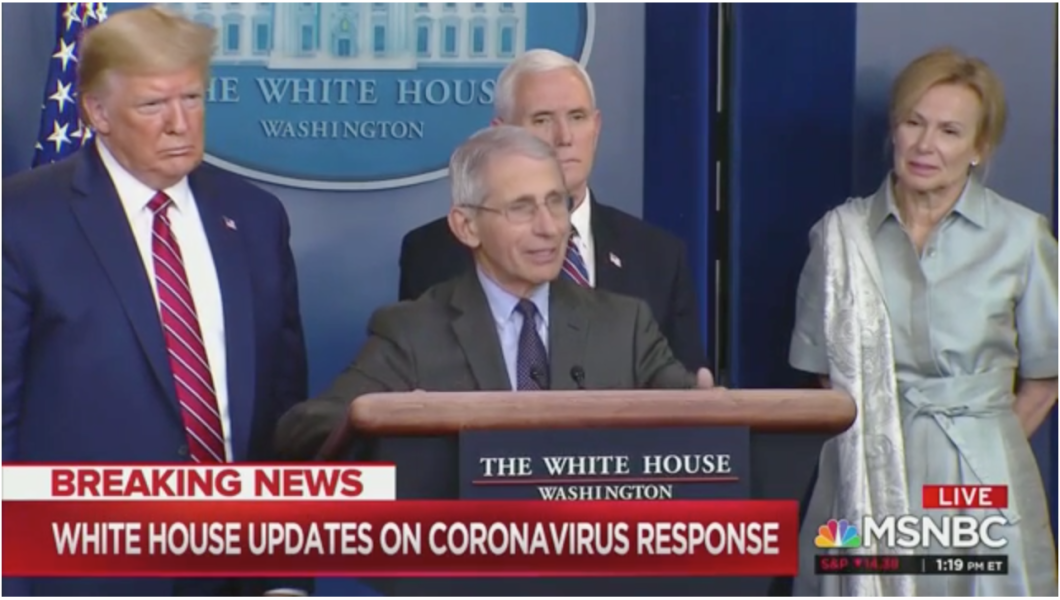 It looks like we’re turning the corner on the coronavirus

Going into this week, we were told to brace ourselves for the worst. And there’s no doubt that this past week brought lots of bad news. The number of U.S. deaths from COVID-19 is approaching 20,000. The illness has been killing more people per day than any other condition, surpassing cancer and heart disease. In New York City, about twice as many people have now been killed by the coronavirus as those who died in the Sept. 11, 2001, attacks. 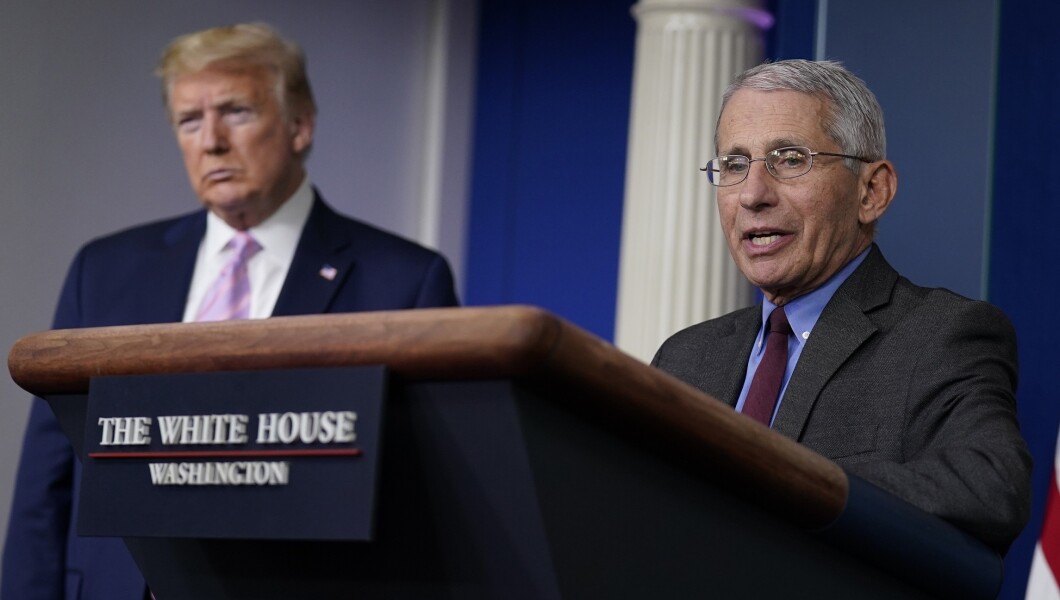 Is Anthony Fauci helping or hurting?

Anthony Fauci, director of the National Institute of Allergy and Infectious Diseases, recently said, “It’s inconvenient from a societal standpoint, from an economic standpoint to go through this.” It is interesting sometimes that a brief comment can reveal the heart and mind — and in this instance, a special degree of tone deafness.

Apologies in advance to the misfits of MSNBC’s Morning Joe, who treat even the mention of reopening the U.S. economy as a threat to human existence, but this piece is going to be all about the eventual resumption of normal business. It will have to happen sooner or later — and preferably sooner rather than later.

If the apex of the coronavirus in most domestic hot spots is truly coming sooner than expected, it’s fully possible and necessary that, as the Trump administration has promised, the first steps to reopening society are coming in a matter of weeks, not months. Social distancing rules will still remain stringent, and there’s no question that mask-wearing will become a requirement of public life, but it’s not hard to imagine what the first few steps will look like. Young and healthy workers can return to warehouses and retailers, and in due time, even client-facing services such as real estate and even highly sterilized hair salons will be back in business. 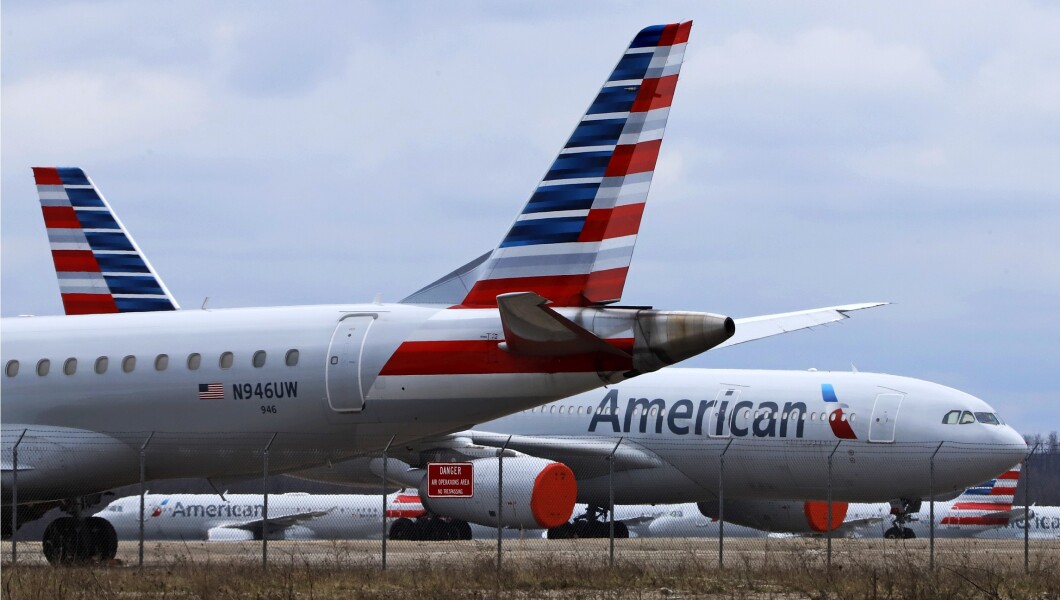 Let the airlines go bankrupt, but help their employees

There is no question that our airlines provide a network that moves people, goods, and mail around the country and overseas — essential to a prosperous and growing economy. Surely, it is in the national interest to see that they continue to operate. But that goal can be accomplished without bailing them out of the predicament they have created for themselves by returning 96% of their free cash over the past decade to shareholders rather than shoring up their balance sheets and preparing for the rainy day that has now arrived. 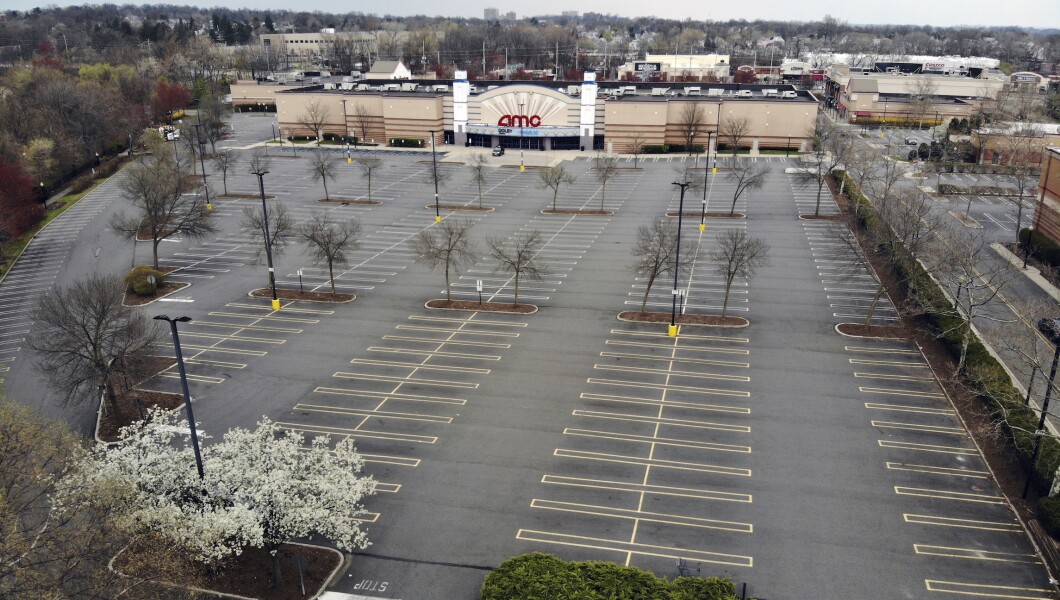