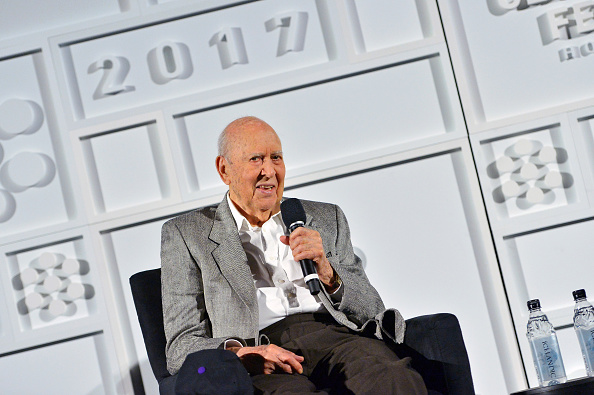 Reiner died Monday night in Beverly Hills, with his family by his side, according to TMZ.

Reiner was a longtime comedian, actor, director, screenwriter, and publisher. He won multiple Emmy Awards, a Grammy Award, and numerous other awards.

He was known for his work on “The Dick Van Dyke Show” and directed Steve Martin in “The Jerk.”

He also appeared alongside George Clooney and Brad Pitt in “Ocean’s Eleven.”

This is a developing story. Check back for updates.

Copyright 2020 Nexstar Inc. All rights reserved. This material may not be published, broadcast, rewritten, or redistributed.

SAN DIEGO (AP) — The Houston Astros spent this odyssey of a season as baseball’s biggest villains.

When Aledmys Diaz flied out with a runner on first to end Game 7 of the AL Championship Series, the bad guys finally lost.

Organizers exhort women to vote for change at US rallies

Thousands of mostly young women in masks rallied Saturday in the nation’s capital and other U.S. cities, exhorting voters to oppose President Donald Trump and his fellow Republican candidates in the Nov. 3 elections.

The latest of rallies that began with a massive women’s march the day after Trump’s January 2017 inauguration was playing out during the coronavirus pandemic, and demonstrators were asked to wear face coverings and practice social distancing.

Police have released a video showing a man throwing a burning piece of lumber into a Seattle officer’s cruiser on October 15.

Local reports said the suspect attacked police in South Lake Union on Thursday afternoon.This footage shows the police officer opening fire on the man after he throws the burning lumber into the patrol car.

Thank you to Lisa Bongean for a wonderful block for this week’s Moda Blockheads. You can access the block pattern on her blog at this link: CONTRIBUTION PATTERN from LISA BONGEAN This week I was making the first of my blocks for my BROWN row in my rainbow row quilt. I don’t work with brown […]

Moda Blockhead 1 Finish and a Few Other Things

Hello Everyone! After all of our travel over the past month, it was nice to get back into my routine this past week. I did some yard work, cleaned the house and enjoyed some beautiful days outside with my stitching. I also finished up Step 5 of the Sew Your Stash Along, worked on the […]