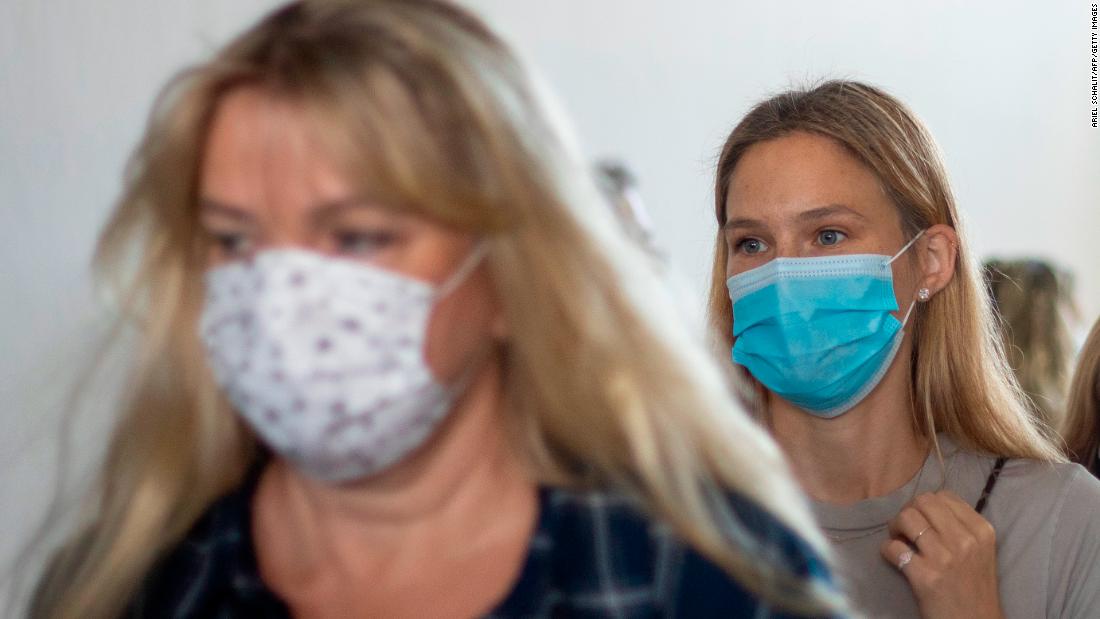 Refaeli and her mother Zipi, who worked as the star’s manager, were convicted in July for failing to report millions of dollars of earnings, nearly five years after the model was first questioned by authorities.

The pair were also ordered to pay 2.5 million Shekels ($730,000) as part of a plea deal, in addition to the millions owed to the state.

During the hearing, Bar expressed regret for her actions. “I guarantee you I won’t be seen in a court room again after this trial,” the 35-year-old said. “I regret my deeds and would like to bring to note that I was just over 20 years old while committing the offenses. I now act differently in running my business.”

Bar is one Israel’s most famous celebrities, appearing on the cover of Sports Illustrated’s 2009 Swimsuit Issue and co-hosting the 2019 Eurovision Song Contest.

She has also hosted Israel’s version of “The X Factor” and remains one of the country’s most recognizable faces, although the long-running case has marred her reputation more recently.

Her mother told the court that the case had been difficult for her. “I take responsibility for the offenses and ask the court to accept the plea bargain on behalf of myself and my daughter to put this behind us,” she said.

Judge Dana Amir said that the punishment was considered relatively light, but appropriate given the circumstances.