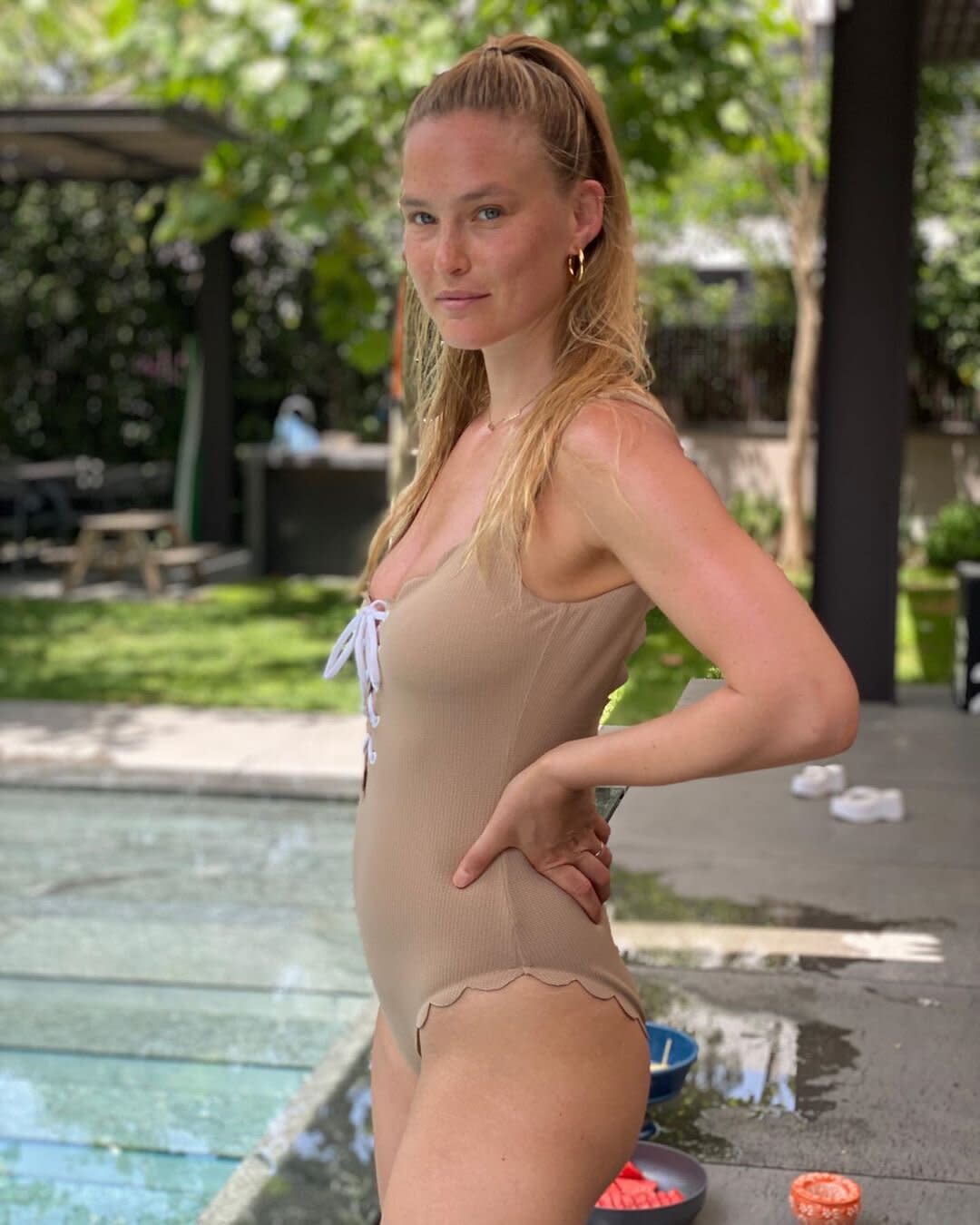 According to the Associated Press, the Israeli supermodel, 35, is required to serve nine months of community service, while her mother and talent agent, Zipi Rafaeli, will spend 16 months in prison. Both were ordered to pay a $1.5 million fine in addition to the millions of back taxes the family owes Israel.

The case hinges on allegations that Refaeli provided incorrect tax information based on her primary residency during the height of her career, including the time she famously dated Leonardo DiCaprio from 2006-2011.

The AP reports that in Israel, residency is based on whether someone spends the majority of one calendar year in the country. The television host claimed she didn’t spend the majority of her time there while working in the early 2000s — at the time, she was traveling around the world for modeling campaigns, photo shoots, red carpet appearances and more — but Israeli prosecutors disagreed and charged her with providing incorrect tax information, according to the AP.

A representative for the Refaelis did not immediately respond to PEOPLE’s request for comment.

Zipi is accused of not disclosing her own income as Refaeli’s agent, as well as signing leases under the name of other family members to blur her supermodel daughter’s real residency status. She was reportedly charged with failure to report income, avoiding paying taxes and aiding someone else in evading tax payments.

According to the AP, Bar’s lawyers said in a statement: “In the relevant time period, Bar was in her early 20s, was working as an international model and was not involved in financial matters. Today she is taking responsibility for mistakes that were made.”

In January 2019, Israel’s State Attorney’s Office reportedly informed the supermodel that, pending the results of a hearing, she could be charged with tax evasion, money laundering and perjury.

From 2006-2011, Refaeli claimed to be living with her then-boyfriend DiCaprio, but The Jerusalem Post reported that officials believed she was actually staying in Tel Aviv at an apartment owned by her family.

The AP wrote that in previous appeals “an Israeli court ruled that Refaeli’s relationship with DiCaprio did not qualify as a ‘family unit’ and therefore she could not claim his American residence to avoid paying the full taxes she owed.”

Refaeli has been married to Israeli businessman Adi Ezra since 2015. The pair welcomed their third child together earlier this year.

August Alsina is feeling the get-well love from his friend and collaborator, Nicki Minaj, who paid a visit to the “No Love” singer’s hospital bedside on Monday (September 22). On September 19, Alsina woke up from a three-day coma after collapsing onstage at Irving Plaza in New York City. “August, u know, I’m here to […]

TOP STORIES Hopes Are Rising For No-Deal Brexit As Europe Dithers By STEPHEN MacLEAN, Special to the SunJuly 22, 2020 With weeks before the United Kingdom meets its self-imposed deadline to reach a midsummer trade deal with the European Union, Britain is on course for a “clean break” Brexit. “UK Close to Abandoning Brexit-EU Deal, Will Likely Leave […]