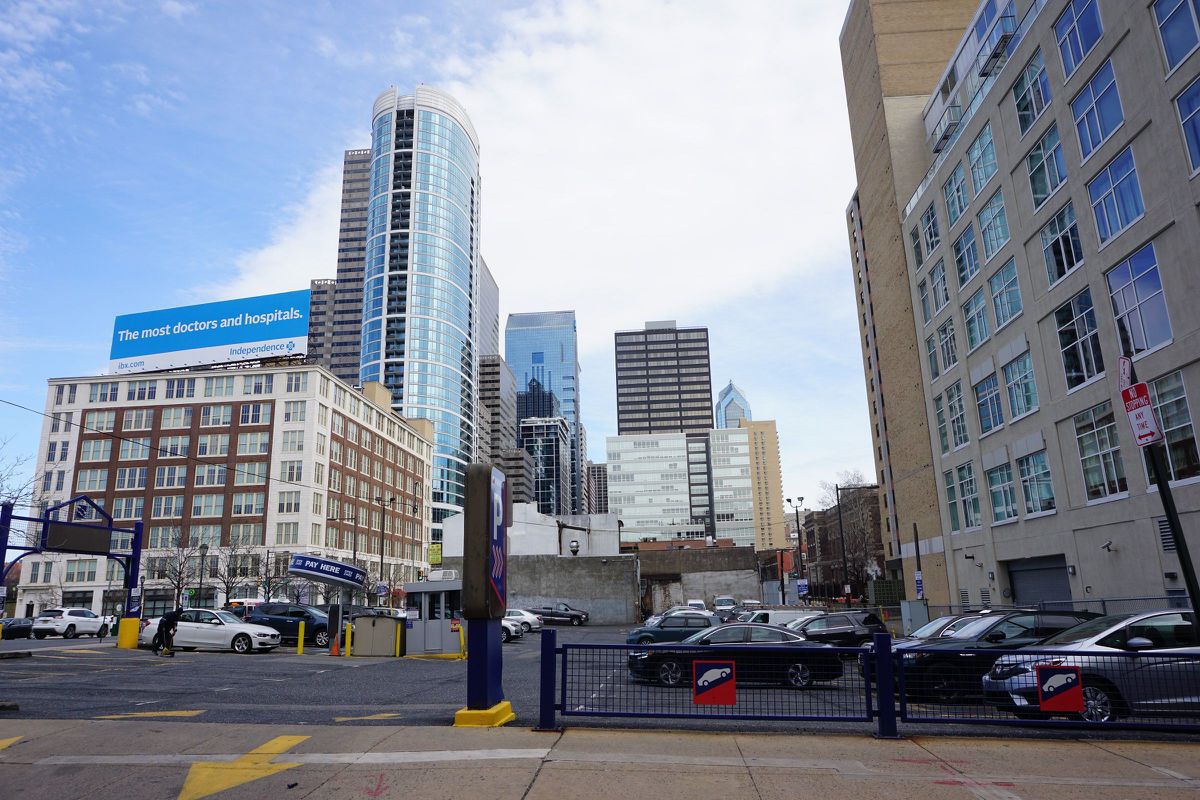 News about the coronavirus is changing quickly. The latest information can be found at inquirer.com/coronavirus

More than 90 Philadelphia-area companies received up to $10 million each from the Paycheck Protection Program, the maximum amount available under the federal program of forgivable loans set up to help small businesses through the coronavirus pandemic.

Those receiving between $5 million and $10 million, the highest tier in data released Monday by the Trump administration, include law firms Archer & Greiner and White & Williams and developer and parking-lot operator Parkway Corp. in Philadelphia; the Allied Resources Group staffing firm in Exton; the Miller Service Corp. auto group in Lumberton; and the Mount Laurel-based mortgage lender known as Annie Mac.

Key nonprofit and cultural institutions also received money, including Mastery Charter Schools of Camden, Philadelphia Museum of Art, and the Philadelphia board that oversees the Stephen Girard Estate and other city trusts.

The funds are part of at least $7.4 billion in potentially forgivable loans granted to firm and nonprofit organizations in Philadelphia and neighboring Pennsylvania and South Jersey counties from the $660 billion Paycheck Protection Program.

In one unexpected finding, analysis of the data shows that in this region, almost a quarter of those who received more than $150,000 in help reported that they had not saved any jobs as a result or left the job retention question unanswered. Firms who don’t use the money to keep employees can’t take advantage of the program’s path to convert loans to outright grants, but still pay only 1% interest on the loan.

Business news and analysis sent straight to your inbox every Tuesday morning.

Monday’s release provides the most detailed picture to date on which industries and businesses received funding from the program, which lawmakers passed in haste this spring to help firms with fewer than 500 workers weather the coronavirus pandemic.

Treasury Secretary Steven T. Mnuchin had for months resisted naming recipients of the loans, but has now reversed course — at least in part.

The newly released data only identify the nearly 658,300 grantees who received more than $150,000, accounting for fewer than 14% of all entities awarded funds from the program. But those loans comprised 75% of all loan dollars approved.

» READ MORE: Pa. to give $225 million in grants to small businesses hurt by coronavirus

A separate set of data released Monday disclosed specific loan amounts for awards that are less than $150,000, but did not identify recipients.

One company listed as receiving between $350,000 and $1 million is linens company ADT-American, which has locations in Wyncote, as well as in Georgia and South Carolina. In the midst of the pandemic, the firm, which employs about 90 people, pivoted from selling organic bedding to making and selling masks and hospital gowns.

“People are thinking about products and supply chain, said owner Janet Wischnia. “Since April I’ve gotten more and more email from people who don’t want to buy from China anymore.”

The company applied for a PPP loan from M&T Bank/Wilmington Trust, although she declined to give the loan amount. “We got the amount that was allowed,” based on payroll numbers,” she said. “And we’re planning on applying to have it become a grant.”

Mnuchin said in a release that Monday’s “release of loan data strikes the appropriate balance of providing the American people with transparency, while protecting sensitive payroll and personal income information of small businesses, sole proprietors, and independent contractors.”

Nationally, the program has supported more than 51 million jobs, reaching over 80% of all small business employees, Mnuchin said. The average loan under the program was $100,000, “demonstrating that the program is serving the smallest of businesses,” he said.

The first funds made available under PPP was a $349 billion allotment authorized by lawmakers in March. It went fast, with some publicly traded companies drawing criticism for disclosing that they’d taken money while smaller businesses struggled to access funds.

Pennsylvania Real Estate Investment Trust, owner of the Fashion District Philadelphia shopping mall in Center City and the Cherry Hill Mall, opted to keep the $4.5 million that it received.

Many companies, however, came to view the terms of the loan as too restrictive, resulting in no takers for $132 billion from a $310 billion second round of PPP funds authorized in April.

Legislation signed last month loosened some rules, giving business owners more time to bring back furloughed workers and letting borrowers use PPP money over a 24-week period, rather than the eight-week period set in the first round of legislation.

Loans can also be forgiven even if companies don’t bring back the same number of employees as they’d let go, while the deadline to apply for a PPP loan — originally scheduled to lapse last week — was extended to August 8.

Among those getting more than $150,000 were 33 recipients who reported 500 jobs retained, the maximum number of employees for a firm to be eligible for the loans. Those firms included Collegium Charter School in Chester, Philadelphia-based fast-casual dining chain Honeygrow, and Duone Family Enterprises, a franchisee of McDonald’s restaurants in Newtown Square.

The Philadelphia Art Museum, for its part, reported that the program had permitted it to save 497 jobs, virtually its entire workforce. Nonetheless, the museum recently announced it plans to cut 100 workers from its staff.

Meanwhile, 1,193 recipients awarded more than $150,000 — nearly 10% regionwide — reported that they had retained no jobs. They include law firm Zarwin Baum, the Family Dealerships auto group and Pat’s King of Steaks in Philadelphia, Plymouth Law Center in West Conshohocken, and the construction-themed Diggerland USA attraction in West Berlin.

Another 1,572, or almost 13%, left a job-retention question unanswered.

“We are happy some jobs were protected,” said Derek Martin of Accountable.US, a left-of-center advocacy group that has been critical of some aspects of the program. “It’s not enough.”

WHAT WE OFFER Let us lend a hand We’re committed to helping you build a better future—and we have the products, services, and programs to get you there. Personal loans Affordable personal and secured personal loans—no credit score needed to apply. Learn more Auto loans We help make car buying simple—so you can find the […]

Loans Apply for a personal loan online. We’ll help you find a loan that suits your budget and plans, with flexible terms and convenient payment options. Learn More Personal Banking Open a direct-deposit account online today. Can’t make it to a branch? No problem. Get started Welcome to Carefree Checking℠ Opening an account online has never been […]

Fill Out Our Simple Form It takes minutes to fill out our online form. It is protected by top-notch security software and absolutely free for you to use.No Obligations or Hidden Fees Get Connected with a Lender You will be connected with one of our lenders and receive your loan decision. Even the users with […]