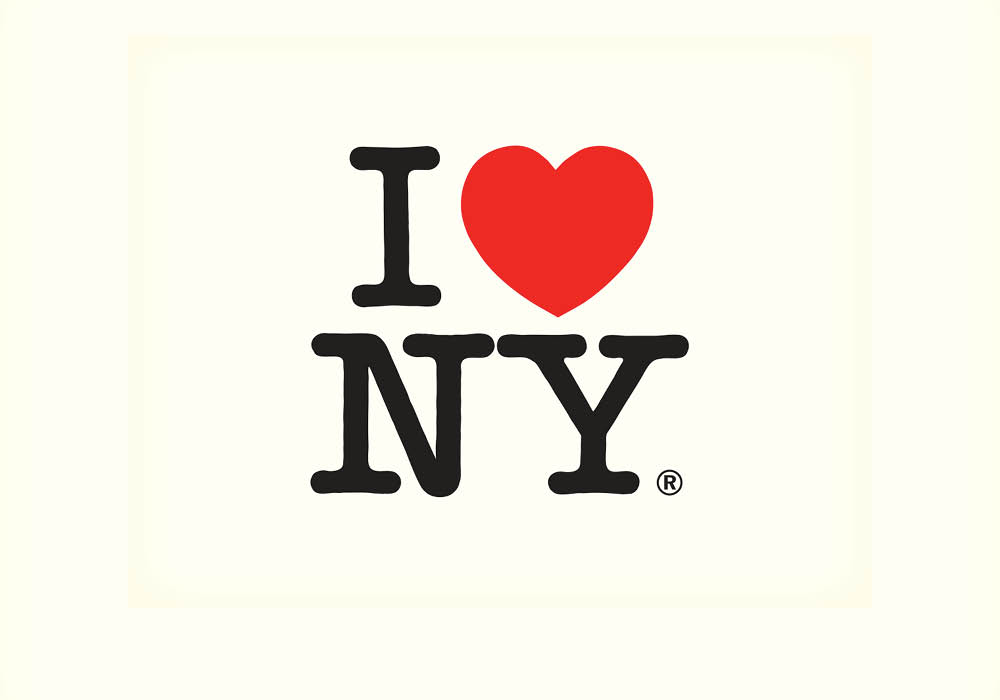 Gotham, the Big Apple, the City that Never Sleeps: New York City is virtually an emblem of America. But, how did it get its name, and where is “Old” York?

What was the original name for New York?

Before New York was New York, it was a small island inhabited by a tribe of the Lenape peoples. One early English rendering of the native placename was Manna–hata, speculated to mean “the place where we get wood to make bows”—and hence the borough of Manhattan.

In the early 1600s, the Dutch East India Company sent an Englishman, Henry Hudson, on an expedition for the Northwest Passage. In what’s modern-day Manhattan, Hudson found an island and river (which became his namesake, the Hudson), exploited for trapping beaver and trading their furs.

What did the Dutch name New York?

To establish the Dutch footprint in the New World, they planted a trading post on the southern tip of the island and called it New Amsterdam, after their capital city in the Netherlands.

New Amsterdam was established in 1625. The settlement reached from the southern tip of Manhattan to what today is Wall Street, generally believed to take its name from the wooden boundary the Dutch built to keep out Native Americans, from whom they took the land.

How did it become New York?

The wall also kept out the British, rivals to the Dutch in early commerce and colonization of the United States. In 1664, England sent four warships to New Amsterdam to fight for the land. The direct general of the Dutch holdings in region, Peter Stuyvesant, surrendered without bloodshed.

King Charles II granted the territory to his brother, James Stuart, Duke of York (and later king himself). The Duke of York is a noble title based on York, an important historic city in northern England. New York state—whose land was also taken from Native Americans into British colonial possession—was also named for him.

Signs of Dutch rule in New York City remain, however. Brooklyn and Harlem are named for Dutch towns, for instance. And, the flag of New York City is a tricolor of blue, white, and orange with the city’s seal, which displays 1625 (the founding of New Amsterdam, as we saw) and a Dutch windmill, among other symbols.

Now that you know how the city (and state) got its name, learn how to speak like a New Yorker, too.

The Andrew Toles story continued on Thursday when the Dodgers’ outfielder did not appear in a Florida court for his scheduled arraignment. Toles, 28, was arrested and jailed in South Florida last week after being charged with misdemeanor trespassing. Reportedly, police found the former outfielder sleeping behind Key West Airport in Miami where he refused […]

The official I LOVE NY Travel Guide is available here. Download it now to find inspiration for your next trip to New York State, from world-class beaches and exciting outdoor adventures to delicious restaurants and cozy hotel getaways. The digital guide is easy to use; just click on a category and explore all that New York State has […]

Top 7 disruptive trends that will shape healthcare in 2020

So, What Do We Do With Canada Day’s Ugly Legacy?

How to Write a Texas Format Essay